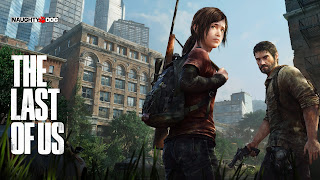 Don't get me wrong: It's a good game worth of what I paid for it. I just think Naughty Dog has a great reputation and somehow that has transpired into this title. I guess I've been trapped by hype again...
Posted by Alvaro Vazquez de la Torre at 12:06 AM No comments: