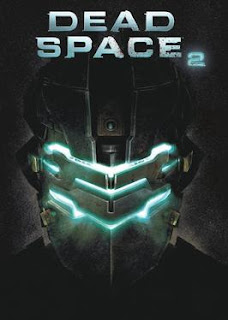 I´m not a Survival Horror fan, but if I get my hands on one of those games at a reasonable price I´m not against them. So was the case with Dead Space 2. Can´t remember how I got it but it was back in my time in Frankfurt/Crytek and I was either free or super-cheap. And since I am trying to finish all pending PS3 games before Sony shuts down support/servers on that console, I finally finished it

It is a great game for sure. It currently holds an 89-90 in Metacritics, and in this case it´s probably worth it. The gameplay is perfectly adequate for the genre and claustrophobic levels, the art conveys the story goals and intended mood, the story is gritty and gore and generally it plays well. It is a rounded product, where all elements work together and add value to the whole. I didn´t play the multiplayer though, I think my game code was used previously since my copy was second hand

On the minus side I don´t think the dismemberment tech was really core to the gameplay as you might expect, and I don´t feel it as an evolutionary sequel (meaning it tries to do better than the first installment) but instead solidifies the same ideas and scenarios. I also have some minor concerns about the in-game technology plausibility (such as the telekinesis and stasis) but c’mon, it´s a videogame. It´s all for the fun

A pity the IP is dead now. I think Visceral was a very expensive studio for EA (it was Bay area based) and Survival horror are niche games that won´t sell more than a couple million copies despite having devoted fans