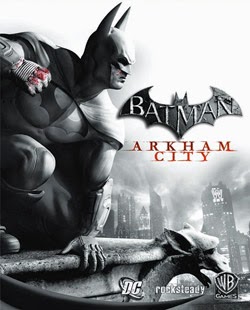 Highly recommendable, in any case. These Rocksteady guys are really something...
Posted by Alvaro Vazquez de la Torre at 3:46 PM No comments: 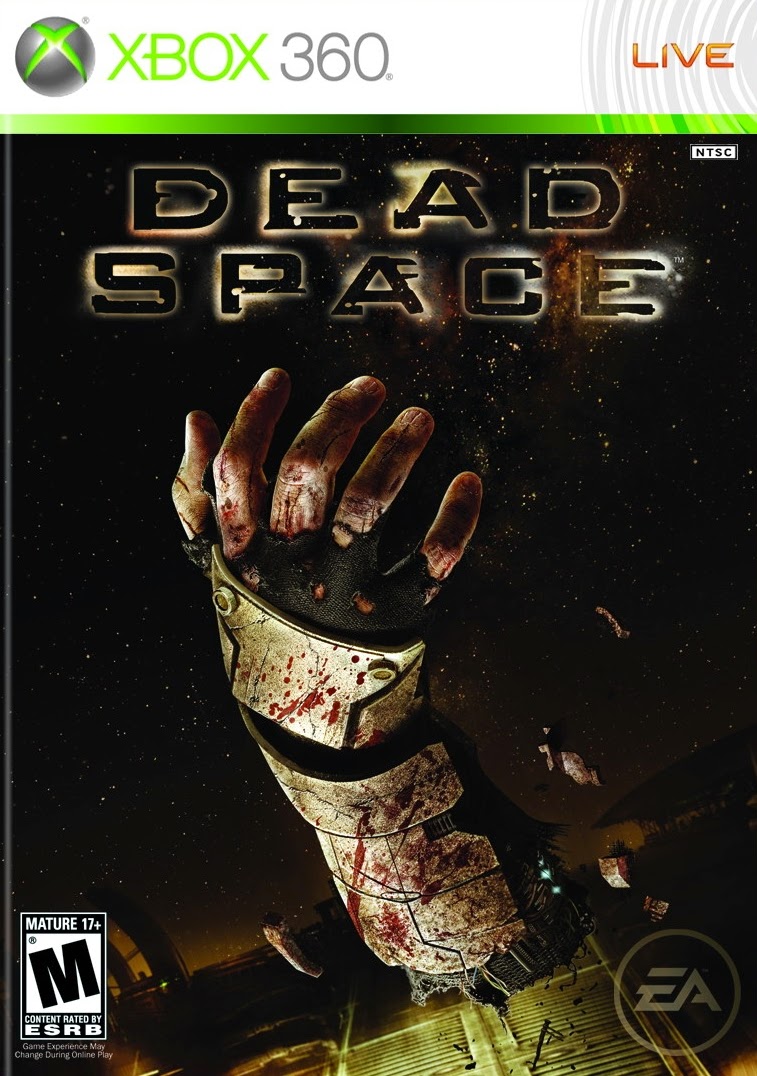 In summary, lots of little good decisions and well-measured ambition that offer at the end a rounded and mostly satisfying experience. If any, a little more variation on systems out of the basic combat would have been appreciated, and since the game doesn't have MP the 13 hours of gameplay felt a little short, but nothing major.
Posted by Alvaro Vazquez de la Torre at 12:51 PM No comments: 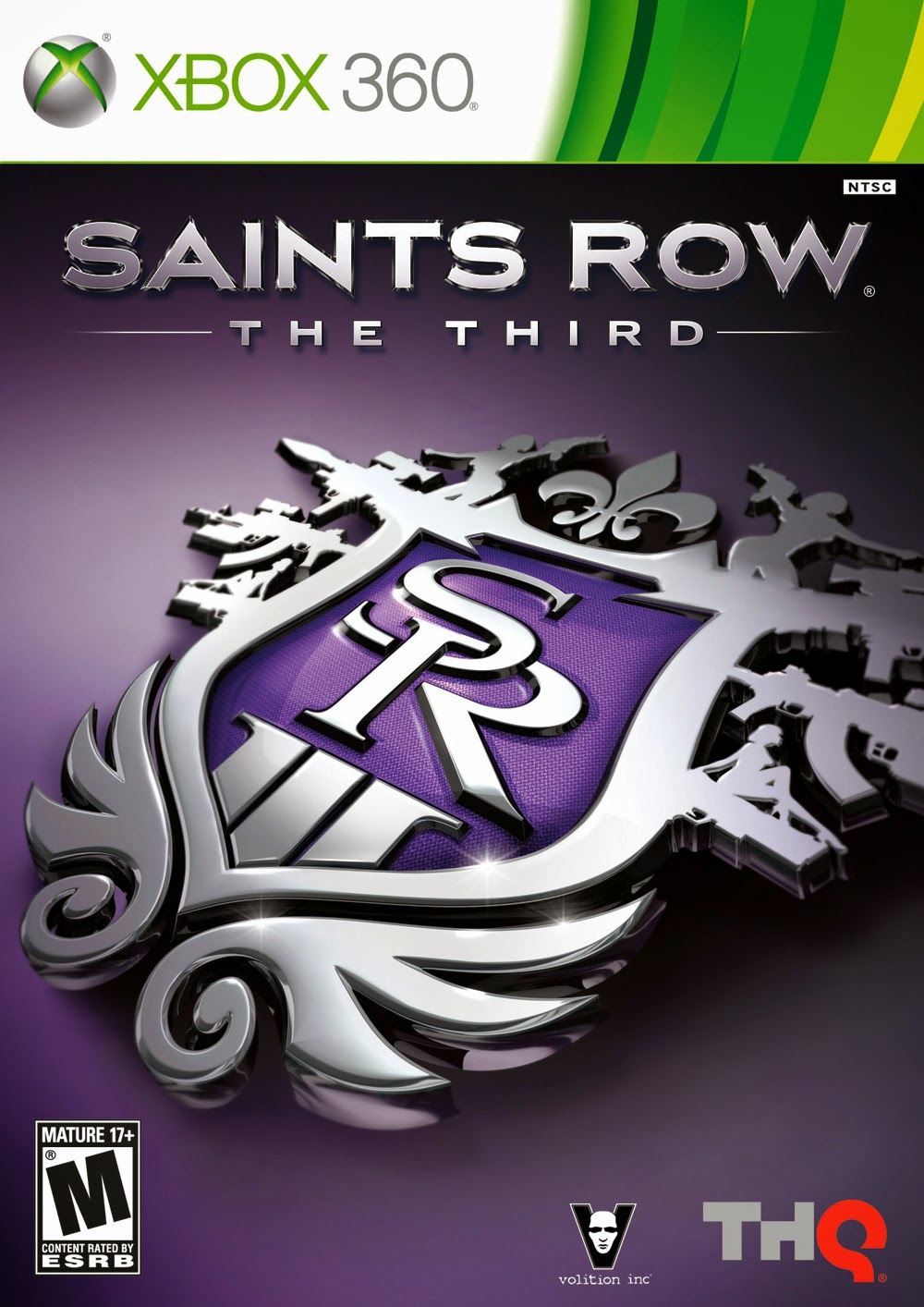 
Posted by Alvaro Vazquez de la Torre at 8:24 AM No comments: