ALL YOUR BASE ARE BELONG TO US

The GDC is a good opportunity to buy some videogame books/manuals. The only location with a book shop specifically about the theme, afaik. This year was no exception and I bought this 'All your base are belong to us' in the hope it would be a recap of how videogames have influenced the pop culture (a topic in which I'm interested).

Unfortunately, the book is nothing like that. It's pretty much a group of articles strongly US-centered (aside from Miyamoto, you would say no one else have made games outside 'Murica) and often in a laudatory tone. Can't blame the author, after all most of his info is coming from interviews with the main characters and after getting quality time from them doesn't seem fair to 'insult' them. But anyway seems to focus only on the big names of the industry, generally with a 'they were meant to succeed' spirit no matter how much they screwed it up in other projecs, or leaving aside the importance of the teams working on those projects.

I personally regret to have bought this book. Didn't add much to my understanding of the industry, and the author tends to turn some developers into mythical creatures. I see enough ass-kissing in my everyday work, don't need also in my books. My 2 cents.
Posted by Alvaro Vazquez de la Torre at 4:39 AM No comments: 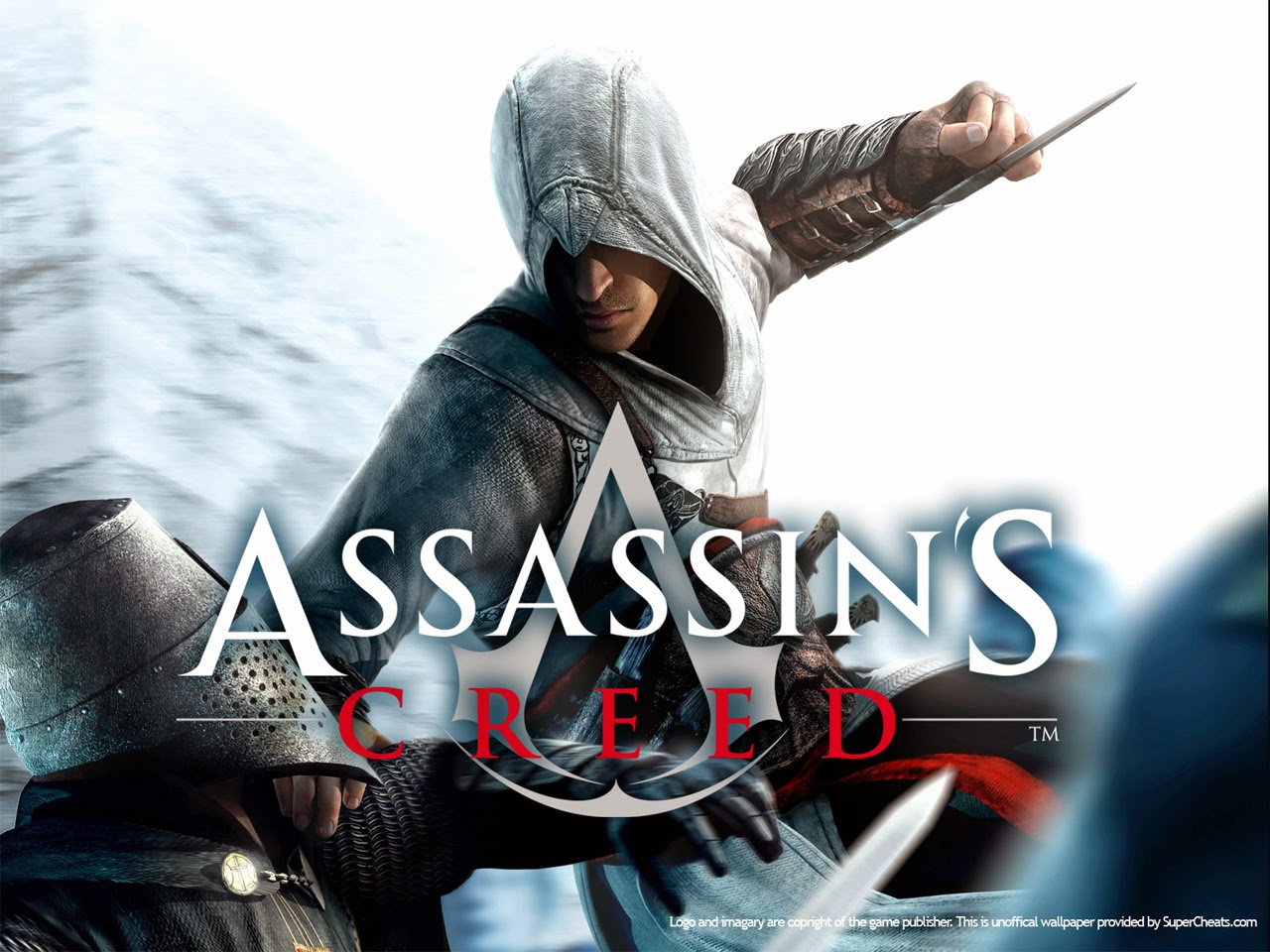 Thanks to the good experience of playing AC Brotherhood, I've grown an interest on the whole Assassin's Creed IP. And thanks to Steam, I got the first game quite cheap, so I'm planning to play all of them sooner or later.

About AC1, I played a couple of hours back in the days, and was impressed by the fluidity of the parkour moves. Now that I've finished it I have more data to talk about it in general:

On the plus side I can appreciate the effort to build the first game. Having worked on new IPs all my life I know how difficult it is to create something from scratch. The game is far from being perfect, but there are multiple elements that I'm sure took a lot of pain to build: The parkour, the semi-stealth systems, semi-interactive cinematics, the holy land scenarios, etc. Also the story premise is quite fresh, not surprised Hollywood is considering to make a movie out of it. Truth is, all the major elements of the AC IP are present in the first game. The other instances fixed things here and there, but no massive overhauls.

On the minus side parkour is far from being smooth, many times the smart object is not detected ahead of you and falling/dying happens too often. The game was criticized for being repetitive after the first mission... and it's totally right, the gameplay flow is almost identical in the 9 assassinations. The interactivity on the cinematics add nothing to the final results and the combat controls are too complicated. Aside from that, I suspect the starting point of the design was heavily based on stealth principles, and seems like the game punishes you when you're not killing enemies without being spotted, although you don't have many tools to avoid that. Plus seems like the game spawns additional enemies when you're in combat, or they're alerted even if they're behind a building. Not sure.

So, unless you have an archaeological interest on the saga, I wouldn't recommend the game, but in any sense I appreciate the massive effort on building it and how it built an IP that well, has been feeding the whole Ubisoft for 10 years.
Posted by Alvaro Vazquez de la Torre at 1:11 AM No comments: 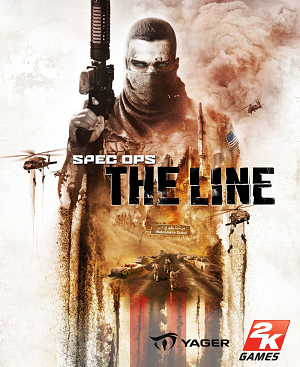 I was interested in Spec Ops - The line due to being inspired in the Heart of Darkness, a great novel from Joseph Conrad which was the base of Apocalypse Now's script as well. However the ratings of the game were not impressive so I passed at its time.

Thanks to Steam's offers I bought it some time ago, and now I eventually found the interest to finish it. After Mass Effect 2 I needed a linear game for the sake of variety. In that sense, SOTL doesn't disappoint. Offers direct action, generally shooting plus some on rail sections and storytelling gameplay. So far, so good.

The story, which is supposed to be the main attraction point of the game, has frequent loopholes that keep you in a semi-confused state. It makes more sense once you get to the end, but by then 80% of players (average) have abandoned the game.

In terms of systems I felt it could have used a little more variation from the core shooting, but it's not boring at all. My biggest concerns rely on the design area: Encounter layouts often don't telegraph the enemy locations and you end up using their (generally successful) shots against you as the best way to find out where they are. The game features a couple of interesting findings: A subtle slow down when you kill enemies (with headshots, I believe) and occassional sand cascades you can trigger, although the way to do it was often obscure to me. Also, the difficulty scaled up too much after missions 8-9 to the verge of being frustrating, dying time after time. Checkpoints were not smartly located, or simply there weren't enough. I played the PC version which has some dubious controller assignments on the keyboard. I guess that didn't help.

Visually speaking the game offers very interesting scenarios, quite fresh. Some of them were too empty imho, but in general is a good unique selling point. I could have used some more, actually, since you can finish the game in 5-6 hours if you're a skilled player.

Anyway, it's not the greatest gaming experience of our time, but it's generally solid and can be enjoyable if you ignore some little details here and there. I believe it's the first game made by Yager, and it's not bad at all. Hopefully they'll take this experience to the next step and make something memorable in the next one.
Posted by Alvaro Vazquez de la Torre at 3:39 PM No comments: 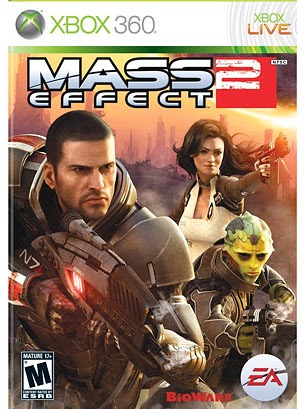 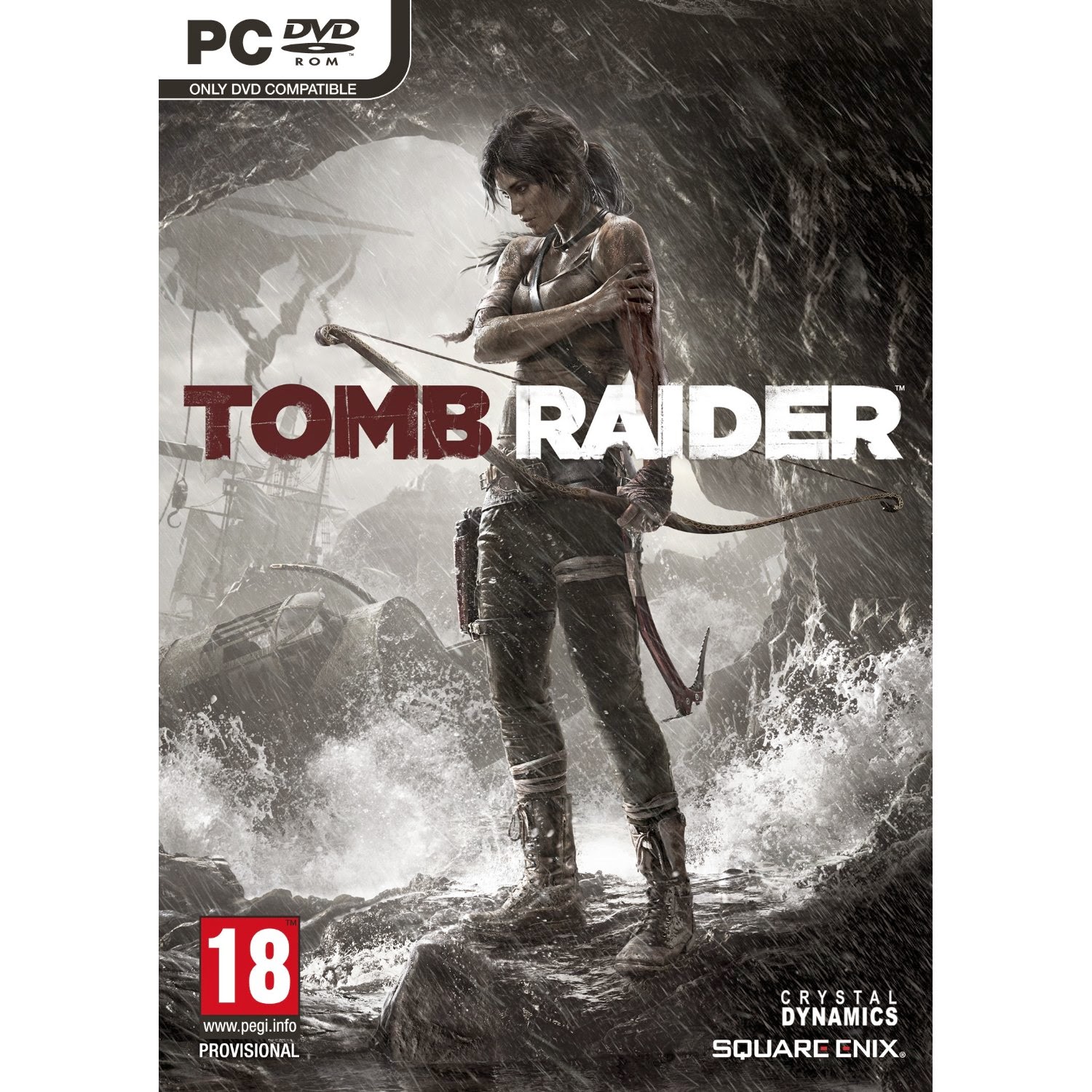 Played the MP briefly, and I wasn't impressed either. Just an 'Online mode? Check!' feature to maintain their AAA status. Anyway, I recommend the game but not at full price. If you played the Uncharted series you're not missing much, but once it hits a 50% discount is definitively a great game to buy. Enjoy!
Posted by Alvaro Vazquez de la Torre at 8:04 AM No comments: