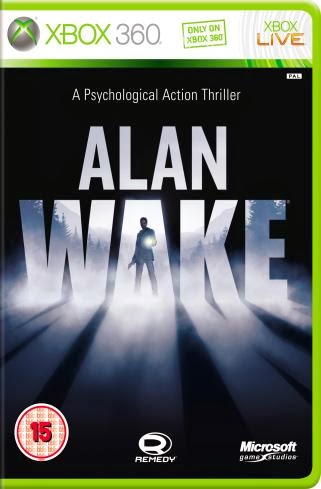 Anyway, although it could be a little repetitive at times, the game is enjoyable. It was structured as a tv series: Each level is an 'episode' with a final cliffhanger. These are the little details that make the game slightly fresh in many aspects. And I like people who dare to do something new! I don't think they really made a 5-stars game, but they came close.
Posted by Alvaro Vazquez de la Torre at 10:11 AM No comments:

While playing Aliens Colonial Marines, I found this on a remote room: 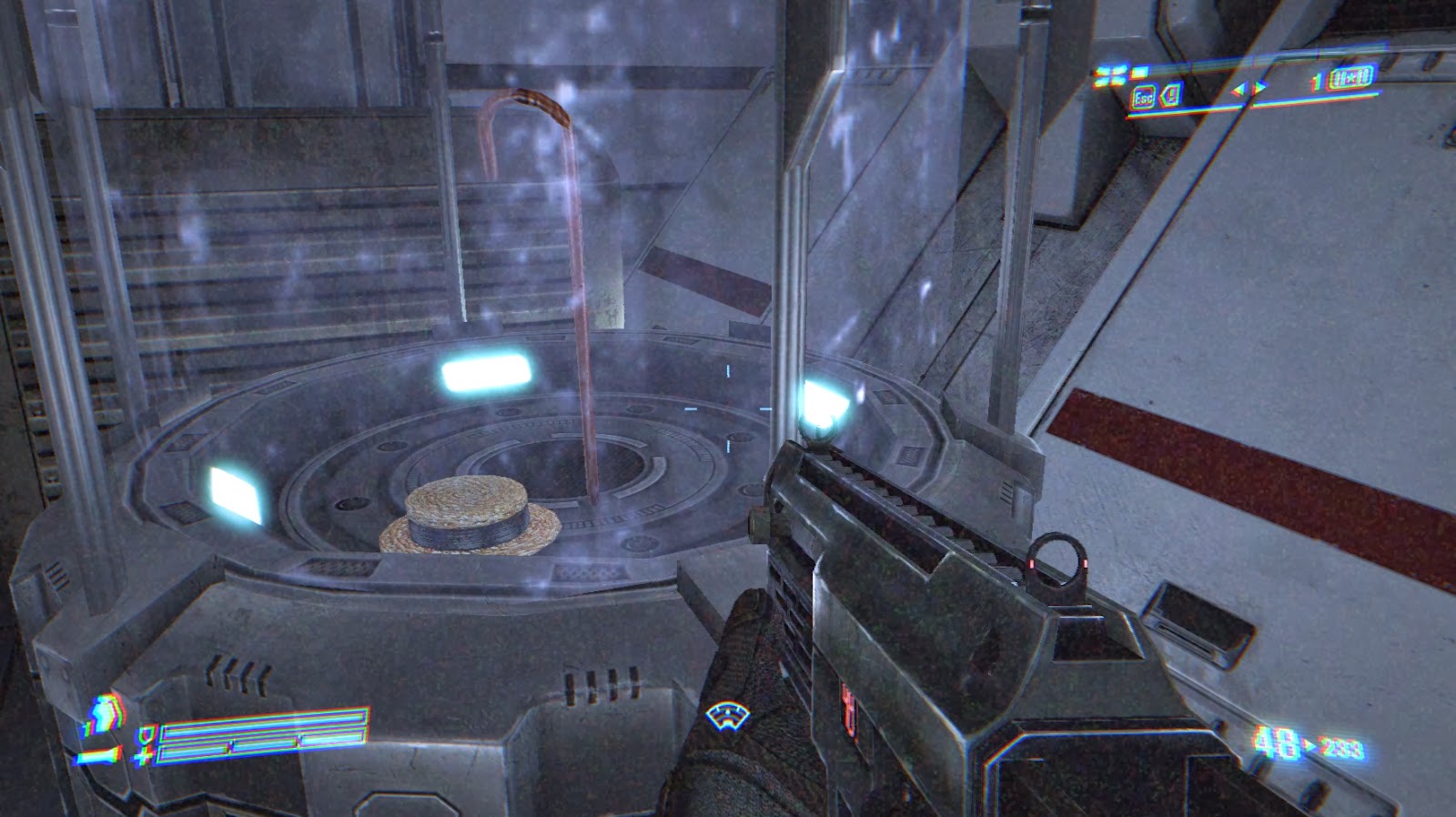 In case you don't get the reference, here's the original scene from Spaceballs:


After checking Youtube, looks like I missed a part of the egg, since the lights inside the container indicate that in the next room, the baby alien samples have been dressed up with hats and canes as well.

Anyway, this made me think about the Ryse Easter eggs. The community found the Ghost army in the third chapter, and the Lady of the lake in the fourth but... what about the 2 easter eggs in York (6th chapter), the one in Colosseum (7th chapter) and the last one in Rome (8th chapter)? Looks like they still need to be found...


Posted by Alvaro Vazquez de la Torre at 10:51 AM No comments: 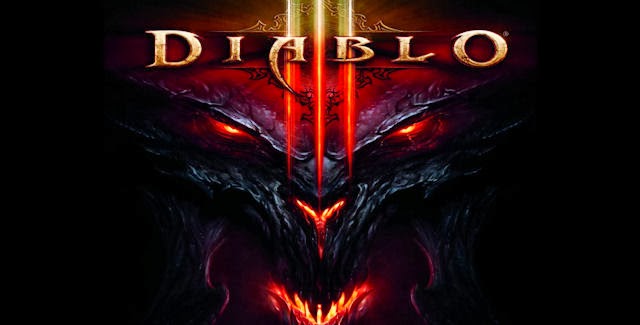 But hey, they've sold 15 million copies. It's probably me.
Posted by Alvaro Vazquez de la Torre at 10:31 AM No comments: 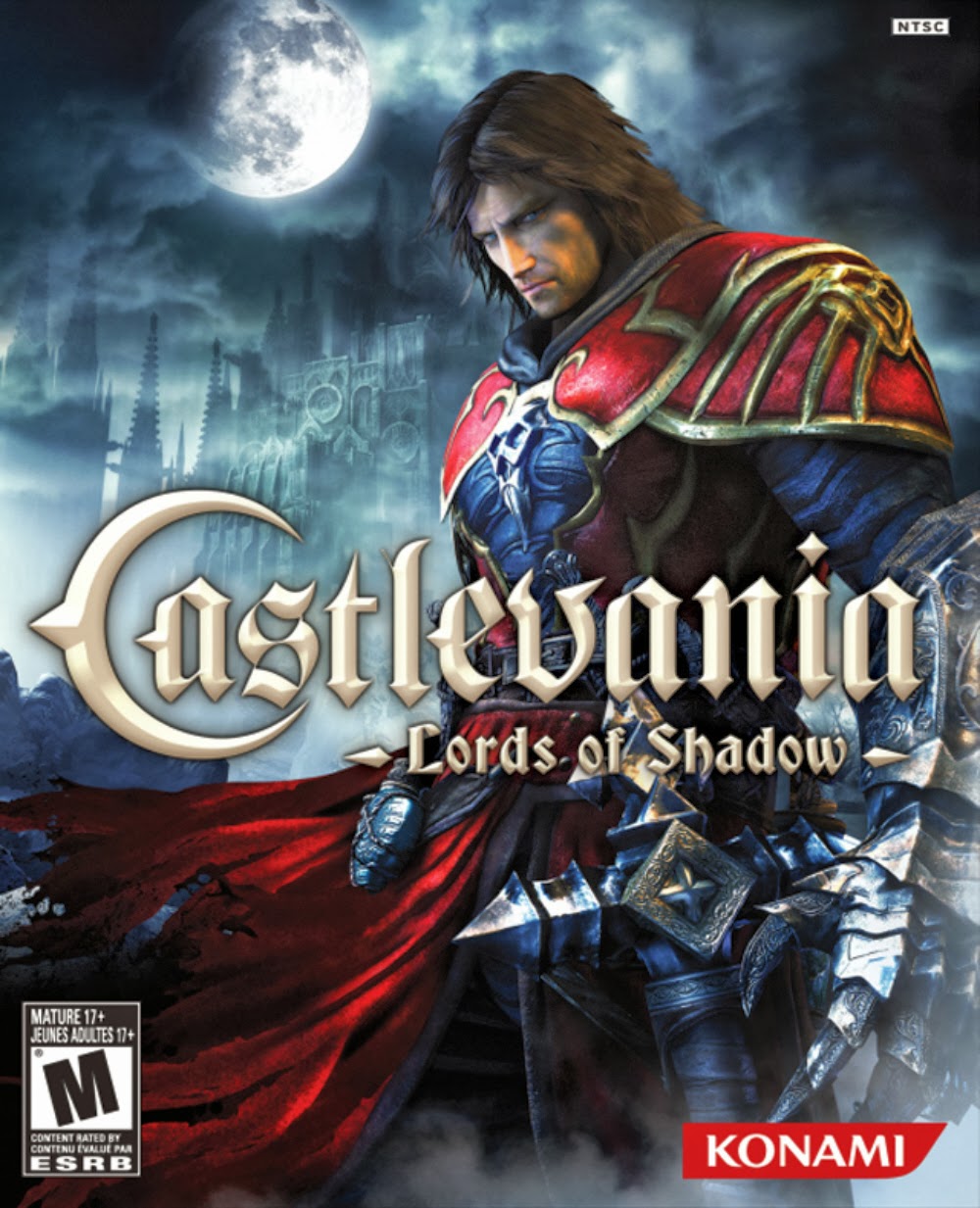 Continuing with my new year resolutions, I'm pushing for finishing a list of games that I've owned for years and never found the interest. It was time for Castlevania Lords of Shadow!

Four years have taken me to complete the game. I remember to buy it second hand, played it a little bit, dislike the (too high) difficulty and pass on it. When I joined the Ryse project, since it could be a reference for us, I resumed playing for a while but again lost interest around 40% of the timeline... until now.

Before the sequel is released, and already knowing the ending thanks to Enric and his presentation on the Gamelab, I've just finished the game. By all means is the best game done by the Spanish videogame industry in the last 20 years (probably after Commandos 2?) and it deserves all my respect. Plus, I know many guys at Mercury Steam, so I'm happy for them.

They made a good number of right choices: Instead of reinventing the wheel they pretty much copied the combat system from God of War, as well as their QTEs and bosses. Those are good references, and they adapted those systems to their needs and sometimes improved them. In addition to this, the art direction is not only outstanding but also quite varied. Practically every new chapter has a new theme.

On the minus side, albeit having an acceptable story most of the plot twists happen in the last 30 min of the game. 95% of the game is just an succession of 'the princes is in another castle'. And as I said, I think the difficulty was a little too punishing for me, although I can understand that since it's a Japanese IP and they fancy hard games.

So, if you like the hack'n'slash genre, you'll probably like Castlevania LoS. I'd love to see more Spanish studios making games as good as this one. Maybe some day...
Posted by Alvaro Vazquez de la Torre at 12:09 PM No comments: