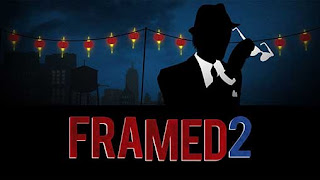 In summary, if you liked the first game you should try this one. If you didn't don't bother. If you didn't try it start with the first ;)
Posted by Alvaro Vazquez de la Torre at 8:07 AM No comments: