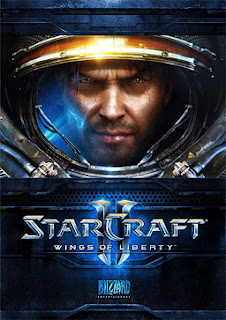 All in all, nothing you haven’t seen before, but great content if you like the IP or genre. It certainly works and the Korean professional players will be super-happy but I still kinda suspect the RTS genre is not showing much evolution. Who knows, maybe the expansions will offer something brand new?
Posted by Alvaro Vazquez de la Torre at 9:26 AM