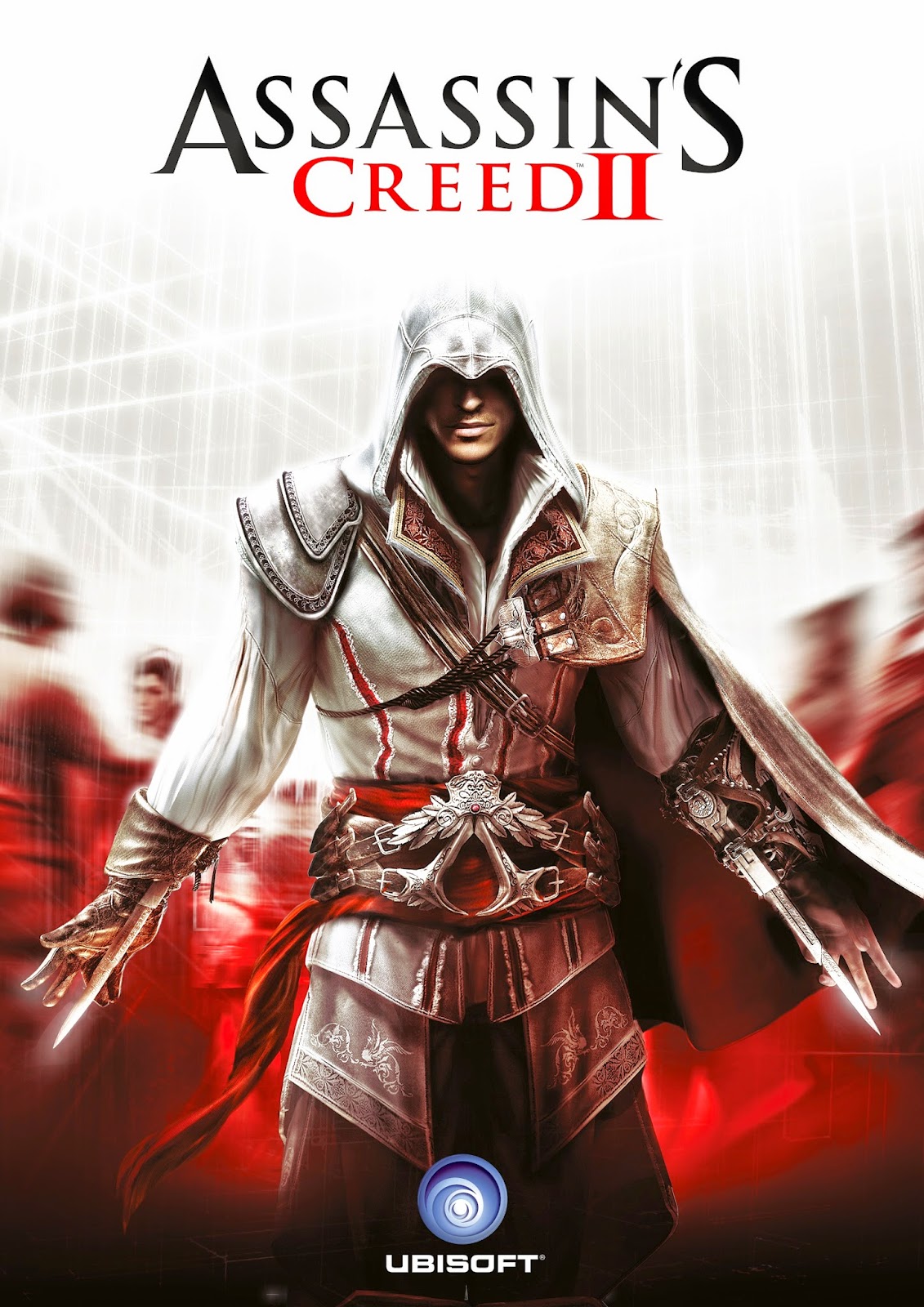 Not sure if mentioned in previous posts, but I bought at reasonable prices several AC games, and I'm intending to finish them all to get to Black Flag, the one I'm really interested in.

So, after AC1 now was the time for Assassin's Creed 2. In most senses it looked very similar to Brotherhood, which I previously played and enjoyed quite a lot. In my mind, they made wise high level decisions by keeping the things that worked in the previous game (parkour gameplay, simple but effective combat system and interesting locations to explore) and fixed some of the biggest issues: The story is not foreseeable and contains a fair amount of interesting plot twists, and the gameplay is more varied and has lots of optional missions and challenges.

Brotherhood took this even further, adding secondary challenges to each mission and even more combat options, but now looks to me more like an evolution from this AC2 than brand new. Still this one doesn't have MP, so I think Brotherhood is still my favourite one.

I already have AC Revelations, so one of these days it'll be its time...
Posted by Alvaro Vazquez de la Torre at 11:11 AM