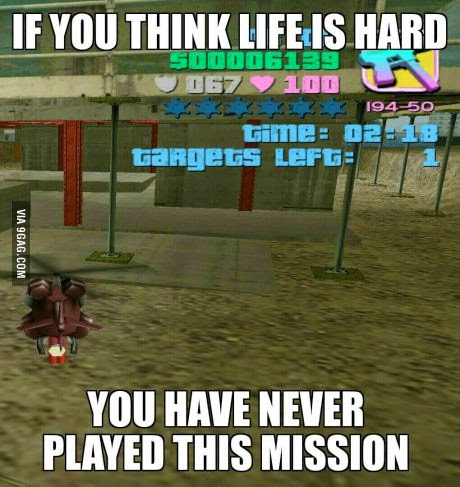 Funny thing is I got the iPad version and I completed it on my third attempt, I think. Times change.
Posted by Alvaro Vazquez de la Torre at 1:58 PM