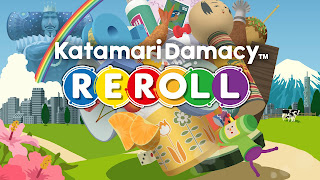 Posted by Alvaro Vazquez de la Torre at 6:18 AM