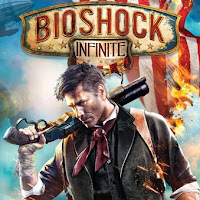 And about the end... I don´t want to spoil it but I gotta say it´s really unique. Yeah, really unique. Send me a message if you fancy to talk about it ;)
Posted by Alvaro Vazquez de la Torre at 5:56 PM